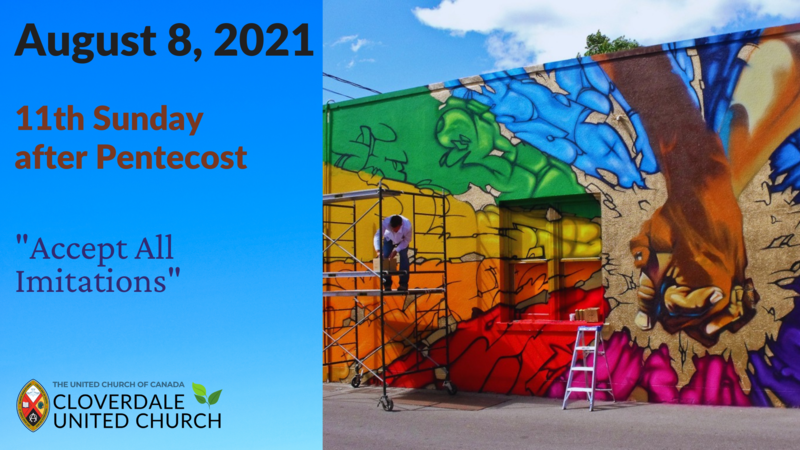 This week, we step into the New Testament letter to the Ephesians. Making up the latter two-thirds of the New Testament section of our Christian Bibles, the letters -- or "epistles" as they are often called -- were written communiqués to some of the earliest Christian communities and churches, addressing questions being wrestled with, issues being faced, and offering strength and companionship over long distance.

Ephesus was the place where the apostle Paul spent more time than anywhere else during his ministry. The letter, which may have been by Paul himself or may have been by one of his followers writing in his name, may have been addressed to the Ephesian church or to other congregations in and around that region (a part of what we would call Turkey today). For us today, we can hear its testimony as a bit of a "Dear Church" talk, addressing issues and dynamics faced by the early Christian churches and, to a degree, still faced by us today.

In this week's portion, we'll hear some admonishments from the letter's author about how we are called to live together in community, coupled with the great invitation that makes such right living possible: the invitation to, even in our humanness, be like God.